5 Politicians Who Hijacked Songs Without Permission

5 Politicians Who Hijacked Songs Without Permission

The latest presidential hopeful to hijack a band’s music without permission?

Republican Newt Gingrich, who has been sued by the rights holders to Survivor’s “Eye of the Tiger,” which he had been using at campaign rallies.

The news comes one day after the former Speaker of the House was served a cease-and-desist letter by British rockers The Heavy ordering the campaign to stop playing their song, “How You Like Me Now,” which Gingrich blasted in Tampa last week following his primary win in South Carolina.

The band also voiced their displeasure on Facebook, writing, “If you heard How You Like Me Now being used by Republican, Newt Gingrich, in his campaign, we’d like you to know it had fuck all to do with us and we are trying to stop it being used. TWATS.”

But Gingrich is hardly the first politician to commandeer a song and its message for a purpose other than what was originally intended. In fact, he’s the latest in a long line of White House hopefuls looking to ride the rock star cool coattails of some of contemporary music’s greatest hits.

John McCain: Perhaps politics’ worst repeat offender, McCain’s 2008 presidential bid featured at least half a dozen unlicensed hype songs including John Cougar Mellencamp’s “Our Country” and “Pink Houses,” Foo Fighters’ “My Hero,” Van Halen’s “Right Now,” ABBA’s “Take a Chance On Me” and Heart’s “Barracuda,” famously used to introduce Sarah Palin at the Republican National Convention. In addition, Jackson Browne sued the Ohio Republican Party for using part of “Running On Empty” in a TV commercial that made it look as if the singer was supporting the McCain Campaign. Making matters potentially even more awkward around the dinner table: McCain has a daughter who works in the music industry.

Ronald Reagan: The granddaddy of anthem hijackings, Reagan’s misappropriation of Bruce Springsteen’s “Born in the U.S.A.” as a 1984 reelection campaign stump song missed on every level, from the lyrics about a down-on-his-luck working man to the fact that the Boss was a staunch liberal.

George W. Bush: In 2000, Tom Petty took issue with the governor’s use of “I Won’t Back Down” at campaign events. Ditto for John Hall of the band Orleans, who protested Bush’s use of “Still the One.”

Barack Obama: Democrats are not immune. While on the campaign trail, then candidate Obama was asked by “Soul Man” Sam Moore to cease using “Hold On, I’m Coming.”

Michele Bachmann: The face of the Tea Party was reprimanded twice in June 2011, first for playing Tom Petty’s “American Girl” at appearances and again for using Katrina and the Waves’ “Walking on Sunshine. 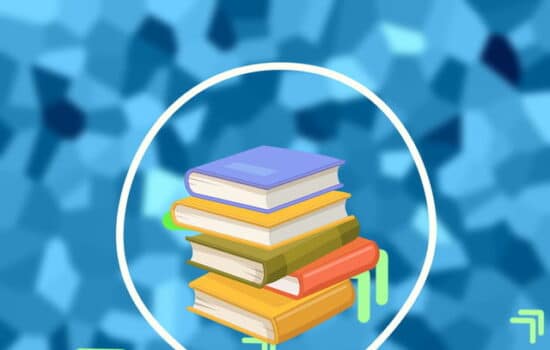 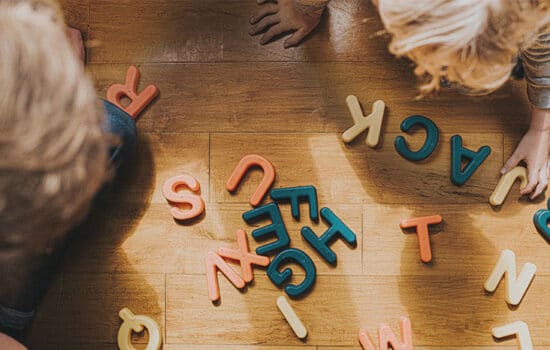 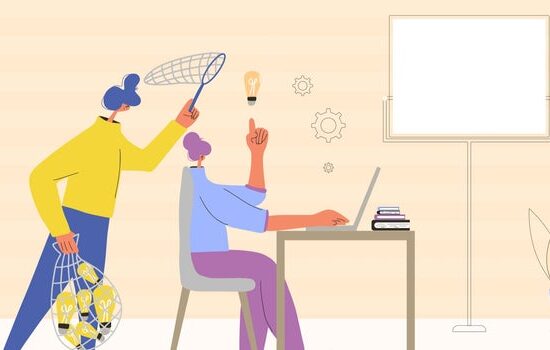 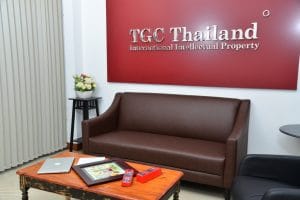 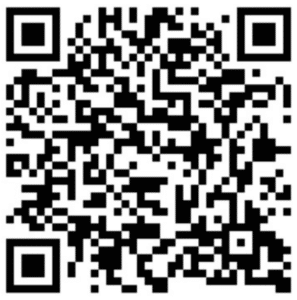